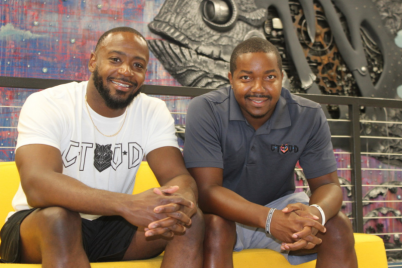 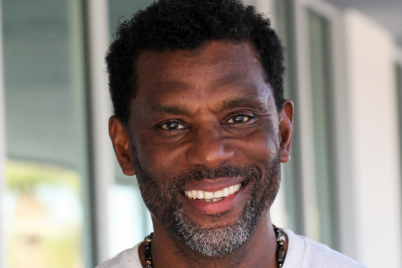 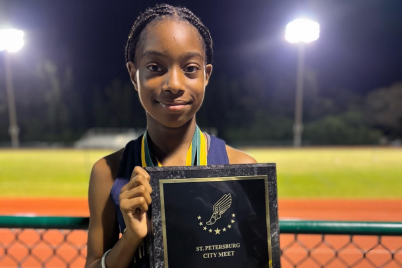 Anaiah Berry: The next Flo-Jo

Twelve-year-old Anaiah Berry is a track superstar, competing against high schoolers. BY…