There’s been a lot of talk lately about the Historic Gas Plant district: What it was, what it could become.

Decades ago, when the Gas Plant was a well-known, always-bustling community, some people said the area was neglected, unkempt and uncared for — talk that was their way of justifying a land grab.

But I lived there.

It was a vital area. A viable area. And a vibrant area. It was a community in the truest sense of the word. We gathered, worked, served, and nourished prosperity together. 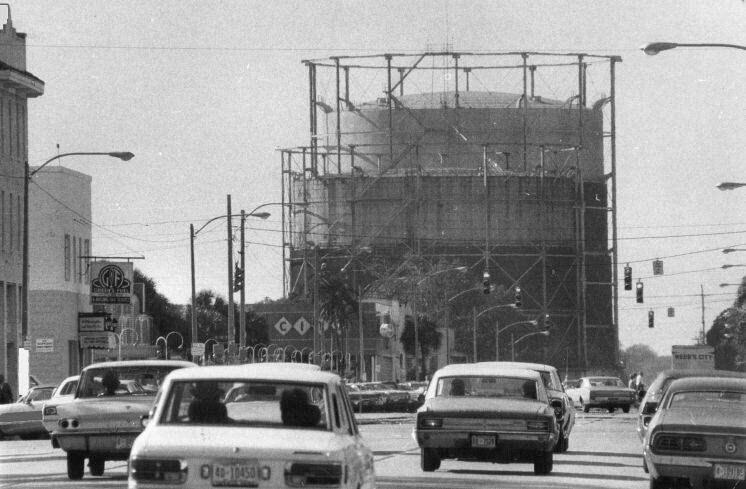 Decades ago, when the Gas Plant was a well-known, always-bustling community, some people said the area was neglected, unkempt and uncared for — talk that was their way of justifying a land grab.

As residents of the Gas Plant neighborhood, we were our own stewards. Black business leaders owned property and took pride in it. Teachers, doctors, and lawyers grew up there. In fact, the first doctor for the city lived on Sugar Hill.

Some people attempted to create a new narrative to serve their interests – that is to say, that the neighborhood was transient. It was not. It was grounded. There were churches, businesses, places of fellowship and fun. We remember the joy of growing up in the Gas Plant fondly.

The Gas Plant was a place where young people grew up aspiring to build something bigger than themselves and to better their own futures as well as their neighborhood – and they had the support of the community to make those dreams come true. So, while there was never a time for us to feel discouraged or downtrodden, we thank God today for the possibility of returning a community to the Gas Plant, to Sugar Hill.

Forty years ago, I participated in the decision to move our community. I believed in the city’s promises of jobs for our neighbors. And once they had taken our land, they changed their minds. I had to go back to my people with egg on my face and tell them the city abandoned our community without having our dreams fulfilled.

It’s now four weeks until Mayor Welch announces his decision about the future of the Gas Plant. I am thrilled to be part of the renaissance and restoration of my old neighborhood.

That’s why I’ve joined in support of Sugar Hill Community Partners to lead this project. This team has a vision not only for the property but for people and progress. We have an opportunity to put the past behind us and move forward into the future, creating intentional equity at every turn. We must get this right.

Today, St. Pete has its first Black mayor — and he’s from the Gas Plant area. We support our mayor. We surround him with our prayers and our support. Together, we move forward. 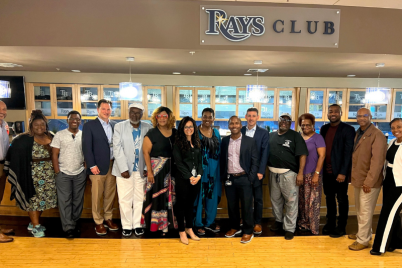 Hines and the Rays is working hard to engage the community, making residents and… 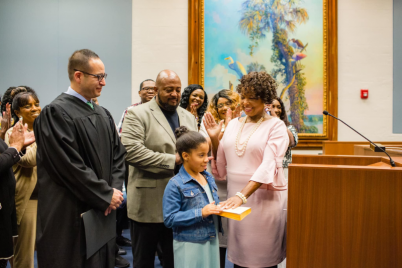 Deborah Figgs-Sanders has a new role on council

Tangerine Plaza has sat empty these past five years as nutrition insecurity, and chronic…

One Reply to “Perspective: More than talk”