Meet Patricia Louise Holte, more famously known as Patti LaBelle. Born May 24, 1944, in Philadelphia, she is a singer, entrepreneur, and actress who is affectionately known as the “Godmother of Soul.”

When she was the lead vocalist of Patti LaBelle and the Bluebelles, she made history with her group when they became the first African-American vocal group to be on the cover of Rolling Stone magazine. After the group’s name change to LaBelle, they made history again by becoming the first rock and roll vocal group to perform at the Metropolitan Opera House.

Shortly after winning a high school talent competition in 1960, LaBelle agreed to be a part of her first singing group named the Ordettes. The group quickly gained local popularity.

By 1962, three new members were selected to replace the three who left. That same year, the newly formed group auditioned for Harold Robinson, a local record label owner.

Robinson was impressed by LaBelle’s singing ability after having first being dismissive of her because he thought she was “too dark and too plain.”

The year was 1962. The country was experiencing blatant outcries to address unequal treatment surrounding race, culture, and gender. Robinson had concerns but signed LaBelle and the group. In 1963, the group had their first hit single.

For more opportunities, the group relocated to New York. Two years later, one of its singers left. That would not be the only change. Over the years, the group signed with several record labels.

In addition, its longtime management left, and it had gone through another name change. Despite so many transitions, the young ladies found success. In 1976, the members decided to separate.

The road that eventually led to LaBelle starting a solo career in 1977 had not been easy – neither professionally nor personally. Many things were different being a solo artist, but LaBelle was ready.

The time had come when she would take the stage, and the audience would answer the question of whether she had the right “look.” LaBelle, an outstanding performer, would give them numerous dramatic ensembles from which to choose.

Hit songs, acting opportunities, and book deals followed, as well as recognition and awards. It is naïve to think that some do not consider a person’s “look” when deciding to help them open a door of opportunity and step through it.

These days, many know LaBelle by her dramatic soprano vocals without introduction. Her exciting performances are truly memorable. Her career has lasted across five decades. She’s got the look. 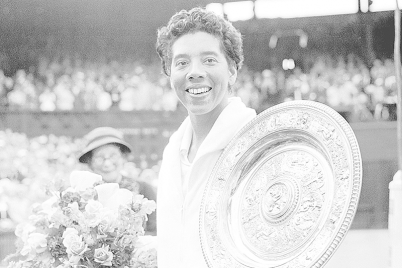 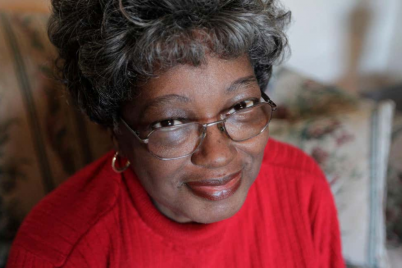 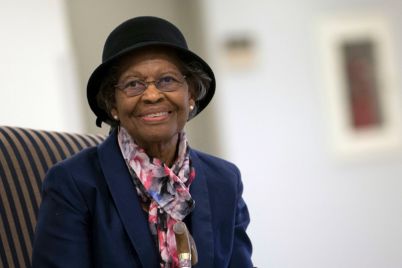 She dared a different vision

By Keisha Bell Some people’s parents were engineers, doctors and lawyers in the 1930s,…