ST. PETERSBURG — The Gathering of Women’s annual Men and Women of Distinction Awards will be held Sunday, April 29 at the St. Petersburg Country Club, marking the organization’s 10th event.

“We wanted to do something different and to recognize people that are not in the limelight,” Richardson explained. “Some people had been doing things in the background that nobody knew about.”

Since the inaugural event in 2009, there have been more than 146 honorees in over 13 categories. The Gathering of Women submits their personal choices for the honorees, but the community is invited to submit their picks also.

Initially, the awards only celebrated women, but they were soon contacted by men who wanted to know why men weren’t being recognized for their contributions and on their own began submitting the names of male candidates. Men were officially included in 2011.

The nomination period is open from August to October. They receive approximately 100 nominations each year, and according to Richardson, each candidate is reviewed based on a three-point criteria system: demonstration of leadership and service to humanity, demonstration of leadership and service to the community and a person that has distinguished achievement in his or her profession.

The Gathering of Women has sponsored many programs and events that have benefited the community through the years such as the Roger & Renee Ambrose Education Scholarship that began in 2007 and has given out scholarships to more than 62 students.

“Our requirement is for the students to have a 3.0 average, but all of our scholarship recipients have an average GPA of 3.5,” Richardson proudly stated. “Some of the recipients are now graduates of St. Petersburg College, Saint Leo University, Chicago University, Florida A&M University, Clark Atlanta University and Pinellas Technical College.”

Through the years, the organization has expanded their programs to include an essay writing workshop, the C. Lavender Boys of Man Camp Youth Summit, Kids in the Kitchen program and Stand Up for the Homeless, which provides clothing, food and personal items to the homeless.

The award ceremony has grown and transitioned throughout the years to include the Gwen Reese Lifetime Achievement Award and the President’s Award.

“The Gwen Reese Award was named in honor of Gwen because of what she was involved in,” explained Richardson. “She devotes herself 100 percent to the cause, and also the impact that she has had on children through her work.”

The Gwen Reese Lifetime Achievement Award is given to people who exemplify longevity in the community.

The President’s Award honoree is selected Richardson and must have character, devotion, leadership and involvement in women’s and children issues. 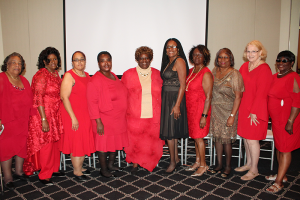 The Gathering of Women continues to form new innovative partnerships such as the collaboration with St. Joseph Catholic Church where they will develop a garden and build a playground and basketball court for the youth.

Also, their project entitled WHOW (women helping other women) is a program that helps women after incarceration with training, resources, jobs, mental health and additional services.

The honorees have given unselfishly to the community with their time, talents and considerable gifts. Some are well known throughout the city for their efforts while others have worked quietly behind the scenes, pushing forward to bring positive results to fruition. According to Richardson, solid partnerships and continued relationships are formed with many of the previous award winners.

“Many of the recipients reach back with not only valuable donations but also with their time,” she said. “We have established networking and increased community services through our honorees.” 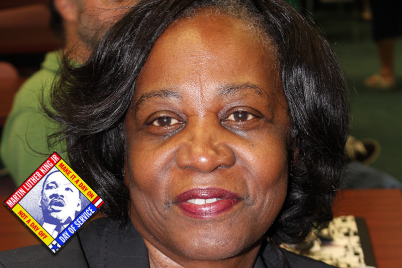 The Gathering of Women tackles homelessness and healthy eating for children 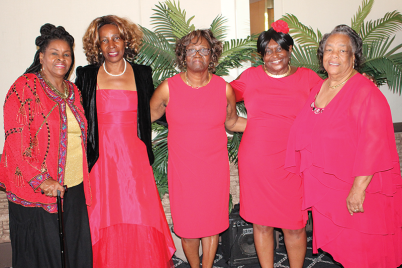 2017 Men and Women of Distinction Awards 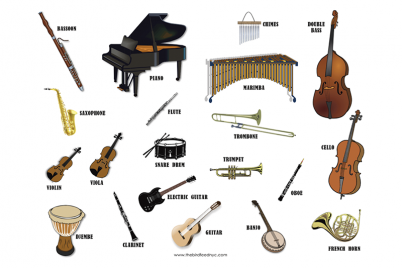 The Gathering of Women Inc., is adding a musical instrument program

ST. PETERSBURG – A music program is being added to The Gathering of Women Inc.,…