CLEARWATER — When brothers Taver and Reece McEachron opened Jamaica Vybz Grille in late October, taking a risk in the face of COVID’s surge, it was still two months later than they ambitiously planned.

“We wanted to open on Aug. 6, Jamaica’s Independence Day,” shared the younger McEachron brother and general manager, Reece, who said that waiting on the inspector to approve the building construction delayed their opening.

Still, the restaurant’s authentically hearty fare has already helped establish its presence as a neighborhood favorite. And with their mom, Lisa McEachron, in the kitchen adding her homestyle perfection to every dish, you can taste the authentic Caribbean flavors in every dish.

“We want to keep it family-oriented and as true to the Jamaican roots as possible,” shared Reece McEachron. While both brothers now live in Oldsmar, Taver McEachron emigrated to the states in 2016, while Reece arrived more recently to help his brother with his goal of opening a restaurant. 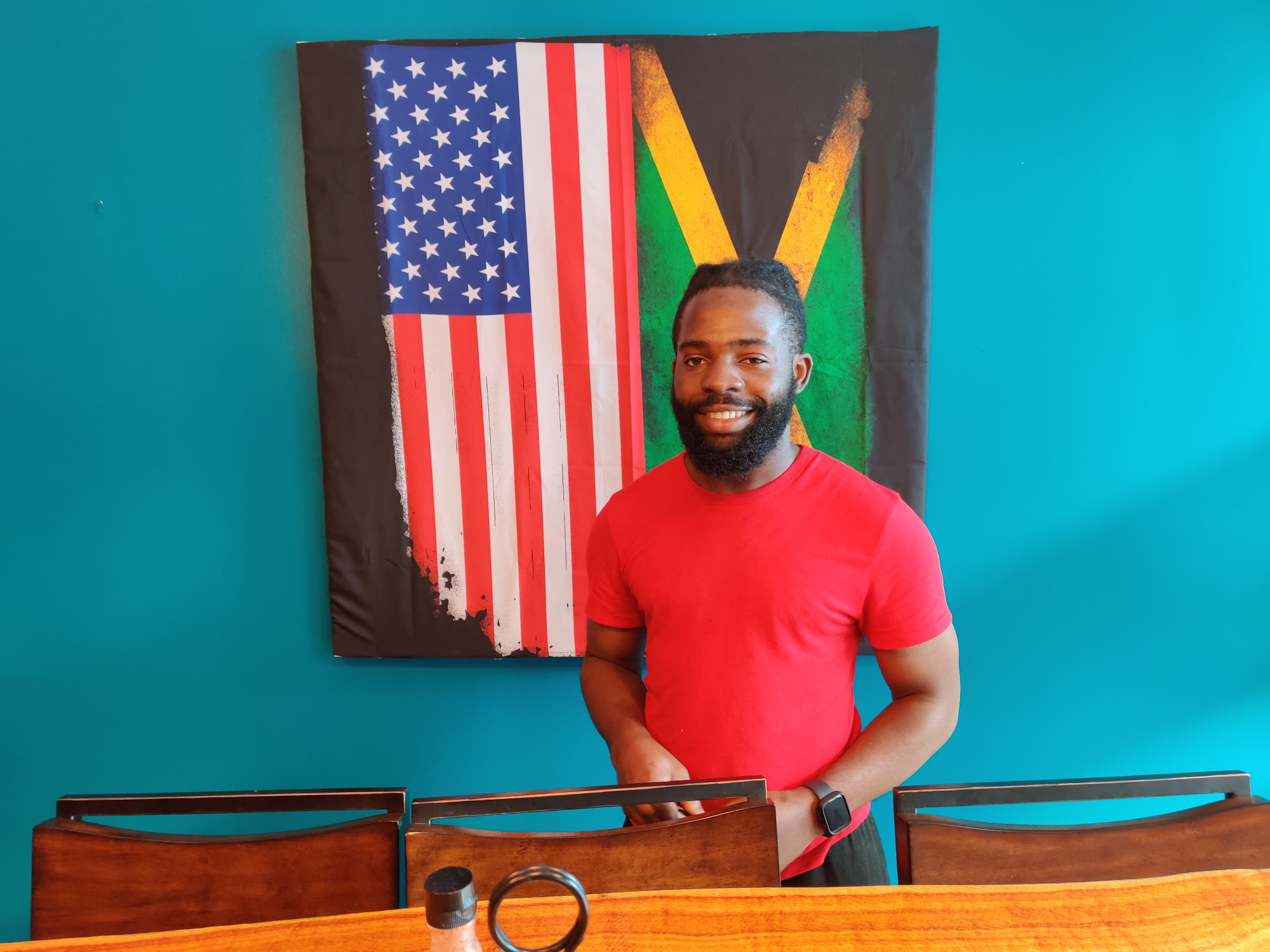 “We want to keep it family-oriented and as true to the Jamaican roots as possible,” shared Reece McEachron.

Taver McEachron had already been a chef for seven years when he told his younger brother he wanted to open his “own little Jamaican restaurant.” Reece McEachron finished his bachelor’s degree in the Caribbean when his brother asked him to draft a business plan.

“I was like, yeah, why not?” laughed Reece McEachron, who acknowledged that there were pros and cons to attempting to open during the pandemic. “But I’m like, you’re my brother. So, I’ll support you and help you.”

An uncle in New York City also lent a hand as Reece McEachron relocated to Florida, finishing his degree online.

Today the younger brother manages the restaurant while Taver McEachron continues to balance two jobs to help make ends meet. Reece McEachron noted that Taver’s wife Diandra also played a significant role in the restaurant’s coming to fruition. In fact, it was Diandra who counseled the brothers to select their present location over another larger venue down the street.

“She was like, start small and make a name for yourself … and when you get the crowd that you need, you can move,” Reece acknowledged. As it turned out, it was a brilliant recommendation, especially since the previous owner and restaurateur of their present location left them lots of necessary equipment – cutting the cost of the brothers’ financial outlay for setup.

Diandra, who grew up in the states, also advised them on what areas in Tampa Bay already had Caribbean restaurants and which ones needed good island cuisine. They settled on Clearwater after their research led them to agree that Tampa, St. Pete, and even Tarpon Springs already had the Jamaican food niche covered.

Reece relayed that the restaurant was an immediate hit with a good opening weekend – even without any marketing. The restaurant has kept them so busy that they still haven’t done the marketing they planned.

It’s also clear that the community has responded enthusiastically, he added, saying that it’s shown them nothing but love. Reece said locals have even encouraged him to “go down on the beach in summer and pass out flyers” because they really want the restaurant to survive.

The brother said there hasn’t been a Jamaican restaurant in Clearwater for a while; in fact, one patron told him, “The last time they Jamaican restaurant here was when he was a child.” The restaurant’s clientele has been a wide mix of everything from neighborhood families and hospital workers to post office and police department employees.

Reece McEachron’s congenial personality and excellent memory are also a plus; he mentioned some regulars by name and could even recall their favorite dishes.

“They want us to stay here, so I think that we are well received,” he smiled.

Top-notch food, a cool vibe, and the sultry sounds of Jamaica add to the dining-in experience, and so far, he said, they’ve enjoyed a busy phone-order-and-pickup business as well. 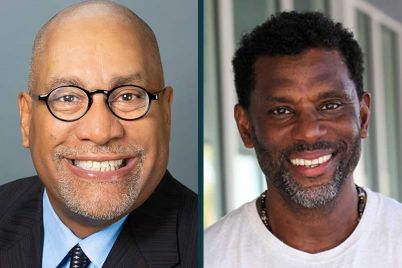 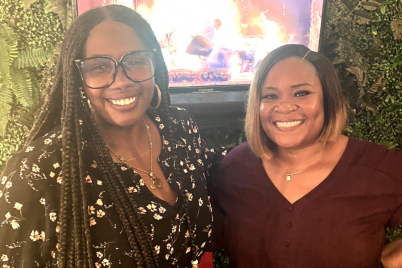 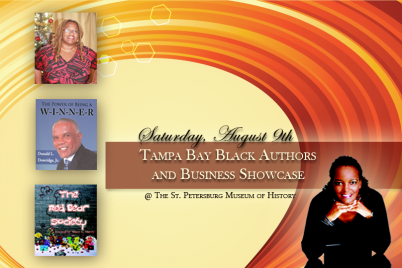 Calling all black authors and businesses