ST. PETERSBURG — Our city needs affordable and workforce housing, a fact few will contest. Residential developer, Stoneweg USA, hopes to provide it with a zoning change that will allow greater height of the structures it hopes to build.

But what responsibility does a developer have to the retail support structure of the community it creates?

A great one when it removes the only grocery store in an ever-expanding food desert and offers weak and wimpy provisions for another store in its place.

With the purchase of 110,500 square foot retail space formerly known as Coquina Key Plaza at 425 45th Ave. S, Stoneweg removed the Save A Lot grocery store and, thus, increased nutrition insecurity in south St. Pete. Its flimsy offer of 20,000 square feet of retail space to attract a new one is inadequate and shortsighted.

“Twenty thousand square feet is not enough,” said Bahama Shores Neighborhood Association President Walter Borden. “We will ask the Community Planning and Preservation Commission to reject Stoneweg’s agreement and seek 40 to 50,000 square feet of retail to make it more attractive for a grocer and other kinds of retail like a pharmacy or a hardware store.”

According to Borden, Winn Dixie was interested in the space but required 45,000 square feet with adequate parking to operate.

“They shut down the only grocery store for miles, and their offer for its replacement is inadequate. This Stoneweg plan will dramatically increase the population and simultaneously eliminate most of the retail space that would service those residents. This leaves us all in a food desert,” Borden concluded.

Stoneweg also purchased land across the street from Lake Maggiore to build an apartment complex with 330 units. Add that to the proposed 465 Coquina Key units, more than 1,800 new residents will be added to the area. Where are they to buy fresh food?

This past February marked five years since the Walmart Neighborhood Market at Tangerine Plaza closed, leaving a large swath of the city in a USDA-designated area of low income/low access or “food desert.”

Data from the 2020 census show these areas have more than tripled in south St. Petersburg. This is evidenced by seven adjacent census tract areas in 2020 compared with two non-adjacent tracts in 2015.

Nutrition insecurity takes a toll on a community by exacerbating chronic diseases such as heart failure and diabetes that are best managed when food is abundant, affordable, and fresh. The effects of chronic disease are seen in increasing medical debt and reduced productivity in a part of our city that has chronically been underrepresented and underfunded.

Our elected representatives have perfected virtue signaling by giving us a Food Policy Council (CPPC) housed at the Foundation for a Healthy St. Pete and a proclamation claiming food as a human right.

Each action has good optics attached to it. Neither action puts food in the stomachs of those who need it.

The CPPC will meet on the zoning variance for the project on Aug. 9. If it receives approval, it will go before the St. Petersburg City Council. The commission will accept emails and letters on this issue, and residents are invited to speak at the August meeting.

It is time to reject aspirational change from our elected officials in the forms of food policy council and “food is a human right” proclamations that confuse doing something with doing the right thing.

It is also time to require developers — workforce and luxury alike — to consider the needs of its residents when requesting zoning changes for the pleasure of doing business in our burgeoning city.

If you prefer to email your councilmember, Driscoll can be reached at gina.driscoll@st.pete.org and Figgs-Sanders at Deborah.figgs-sanders@st.pete.org. 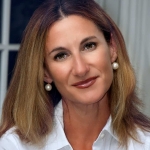 Wendy Wesley is a registered and licensed dietitian in private practice in St. Petersburg. 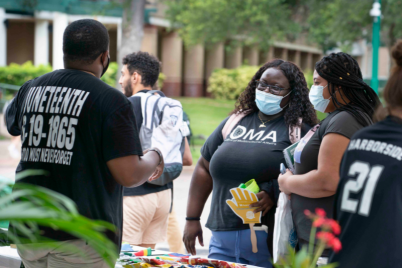 By ALEXANDRA THOMPSON HEALTH REPORTER FOR MAILONLINE Yogurt could help… 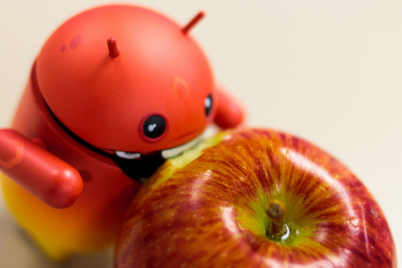 As motivated as you are now to turn over a new leaf, you…