Artist Jabari Reed, aka iBOMS, personally sat down with each Youth Farm participant to see how they wanted to be represented on the SHINE Festival mural that will be proudly displayed on a PSTA bus for the whole city to see.

ST. PETERSBURG — The St. Pete Youth Farm has an extra special community workday planned at the end of this month, featuring art, music, and the much-anticipated unveiling of the Farm’s SHINE mural.

Saturday, Oct. 30, is much more than just a community workday for the St. Pete Youth Farm – although bringing the community together to help garden and check on the fruits of their labor is always an important event. However, this community workday is also a Youth Farm reunion with art, music, and a presentation of the Youth Farm’s entry into the SHINE Mural Festival.

Celebrated local artist iBOMS created the mural in partnership with the young men and women from the Youth Farm. The mural was indeed a collaborative affair as Jabari Reed, also known as the artist iBOMS, personally sat down with each child to see how they wanted to be represented. Each character was designed with personal characteristics of the youth, who also chose what fruit or vegetable they wanted to symbolize them.

Carla Bristol, collaboration manager at the Youth Farm, said several of the young people involved in creating the mural are no longer farm participants. 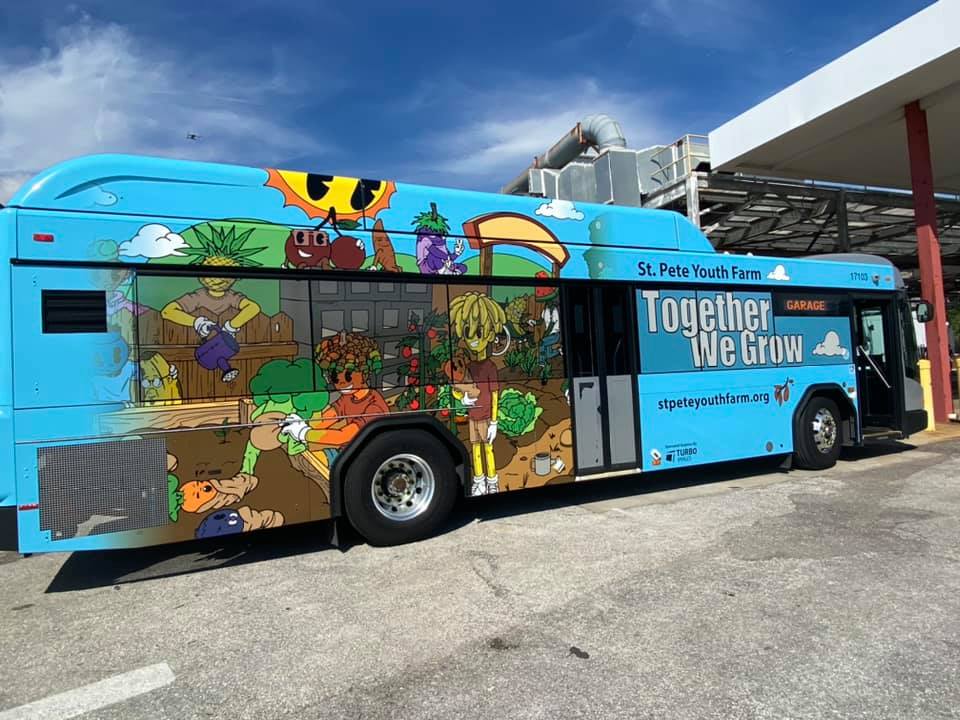 Watch out for the Youth Farm mural on a city bus rolling down the street.

“This gives them the opportunity to come out, see the mural, participate, and get to see each other again,” Bristol shared.

As if having such a unique mural created by an artist as talented as iBOMS was not special enough, the Youth Farm mural will proudly adorn a Pinellas Suncoast Transit Authority (PSTA) bus for the whole city to see.

The idea came about in February as the Youth Farm hosted the Black history bus. Bristol said the youth promptly asked her how they could feature the farm on a bus, and she then asked PSTA for access to their top African-American executive – the director of procurement. One of the kids asked him directly how they could get the farm on a bus, to which he replied, “why should we do that?”

The youth deftly responded that the farm’s work in the community extends far beyond the immediate area and should be shared with a much broader audience.

“I never make promises, but I will make it happen,” Bristol recalled the executive said. “If I’m told ‘no,’ I will take it up the chain and have them personally come talk to you guys.”

Bristol is looking forward to capturing the children’s reaction to the bus, as this will be their first time seeing it. She said there were many conversations between her, the youth, and PSTA over the details for several months, which is why it is important to bring back those who have moved on for this reunion.

“Many of those young people are no longer with the farm — they’ve moved on to other jobs,” said Bristol. “But I really want them to see that when we talk about something we’re going to do, we accomplish it.”

“I just know they’re going to be beyond excited.”

The first unveiling of the bus was on Oct. 23 at The Factory, as part of the SHINE Mural Festival. Because the 23rd is homecoming weekend for many of the farm’s youth, Bristol set the occasion for Oct. 30.

“I get choked up just thinking about it,” she revealed. “It’s so powerful for our young people that have so little trust in our ability to do something they asked for and execute it in such a big way.”

Bristol believes it will not only be amazing for the kids to see the mural for the first time but also for those that cannot make it to the event to see it driving the streets of St. Petersburg. 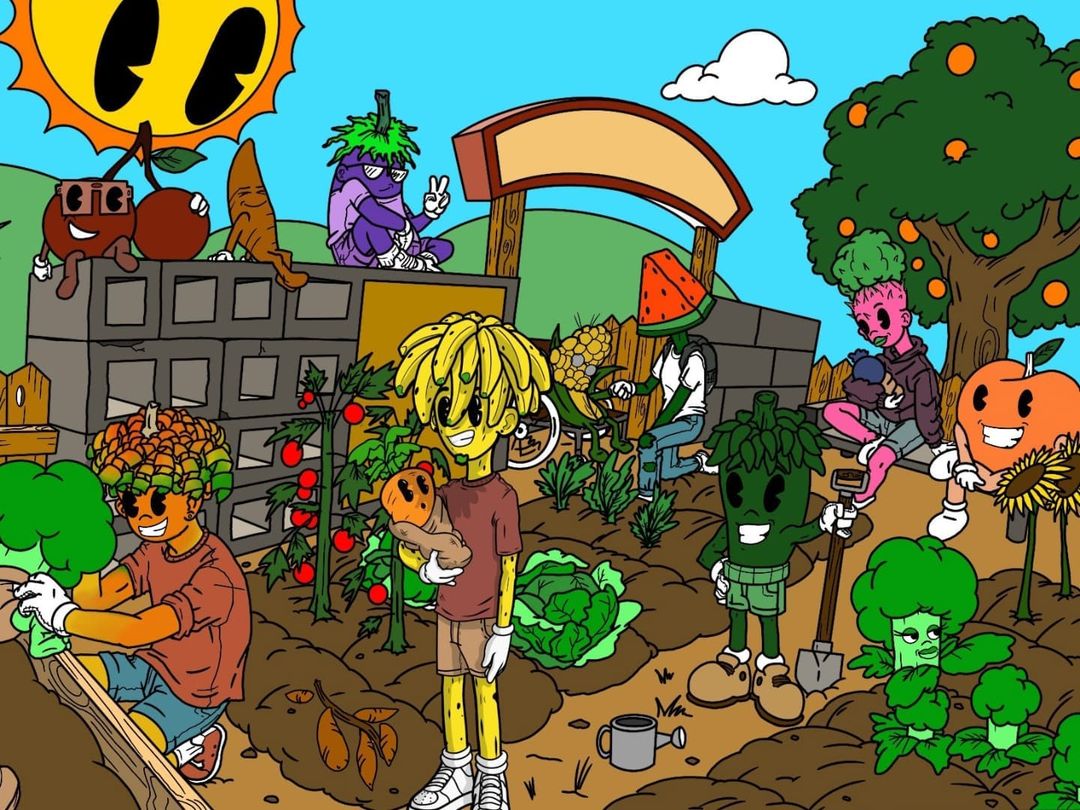 Celebrated local artist iBOMS created the mural in partnership with the young men and women from the Youth Farm.

“It’s not even Black history month, but here we are on this bus,” she added.

Long after the SHINE Mural Festival is over, the Youth Farm bus will still be cruising the streets of St. Pete. The bus is scheduled to display the mural for at least six months and may carry it even longer.

Bristol said the artist iBOMS came out to the farm on multiple occasions, and having an artist so close in age to the youth helped them to better relate with each other. She said that such a collaborative process enabled the kids to envision themselves in the mural — more than she could have expected.

Bristol has long been a fan of what iBOMS has brought to the art community and the community as a whole. She points out that he took the time to create the artwork for the farm free of charge. She was also impressed that he was doing this at a young age, as the artist is only 21 years old.

“He was unpaid to do it,” she said. “He did it out of his heart and working with our youth.”

Bristol believes the mural and the special day she has planned around its unveiling offers a different approach to the core work of the farm. She relayed that many people believe the only way to bring people to agriculture is by talking about gardening and asking people to come plant food.

She believes it must be an organic part of everything the Youth Farm does; otherwise, it is not approachable for those not usually interested in agriculture. 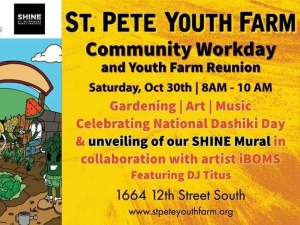 “For me, agriculture, or the fact that we have a farm, is still about culture and community,” asserted Bristol. “And then you discover that, oh, I’m sitting with food growing as a backdrop.”

Even though people call the area a food desert, the Youth Farm is lush, rich, and vibrant, with the colors of all the food growing. To Bristol, it all comes down to opportunity and access.

“That’s why I wanted these kids to have this particular opportunity with an artist that looks like them and be able to do something that we haven’t seen done.” 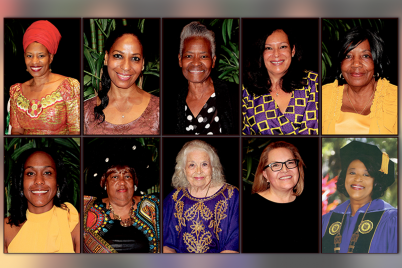 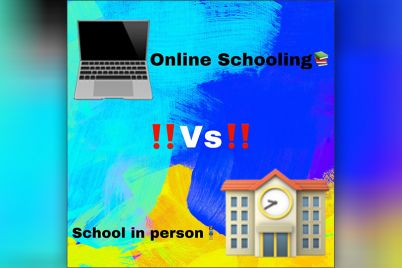 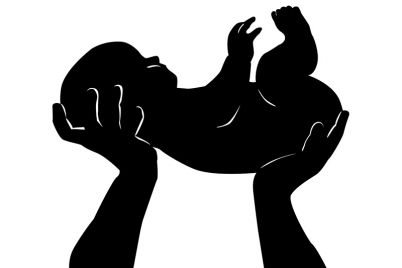 By Anaya Graham, 15, Youth Farm participant How often are teen pregnancies talked about?…